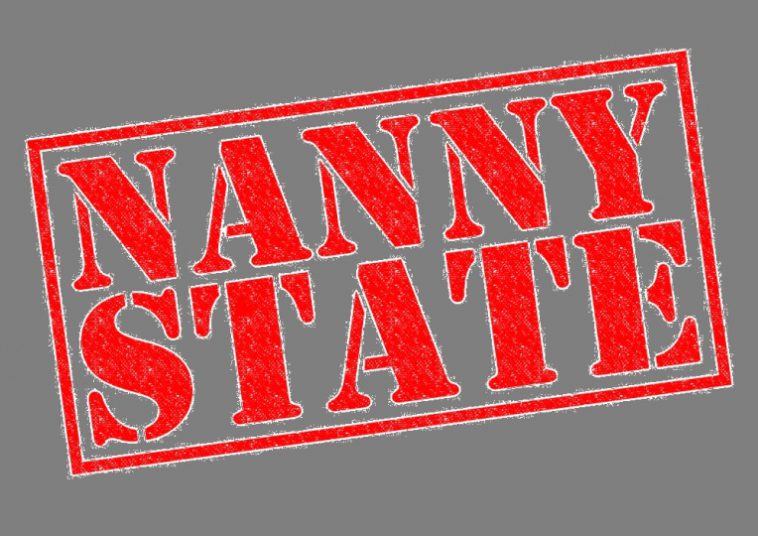 The Canadian government makes an excellent example of an over-zealous nanny that perceives itself as all-knowing and sees its role as the protector of citizens against all (government-defined) problems. The most fundamental of these, from the government’s perspective, are (catastrophic man-made) climate change and inequality. The government considers these the source of a myriad of other problems that it wants to solve, such as carbon “pollution,” poverty, and unemployment, to name just a few.

And lucky (some seem to think) for Canadians, the government has enacted a solution for everything.

The government’s plan is to slay climate change by mandating a carbon tax on the provinces and by subsidizing companies to develop uneconomical renewable energy sources (solar and wind). Some provinces are eager helpers in these efforts. Ontario, for example, has forced the shut-down of coal-generated power and subsidizes unreliable, expensive wind energy. This has resulted in the electricity prices up to four times higher in Ontario than in coal-burning Alberta. One can imagine what such artificially inflated costs have done, not only to Ontario consumers, but to Ontario businesses. Many businesses have left for jurisdictions where electricity is cheaper, such as the United States, taking their investment—and jobs—with them.

Ontario is not the only keen helper of the Canadian government in the climate change fight. Alberta, the largest oil-producing province, has already mandated carbon emission caps on oil and gas companies and imposed a carbon tax, and is following Ontario’s lead in phasing out coal-generated electricity and replacing it with wind and solar power. You can read an excellent Financial Post analysis of such a plan and its consequences here. And you guessed it: investment is fleeing Alberta, and new investors are looking for more attractive options.

British Columbia has also contributed to government’s climate change fight: it pioneered a provincial carbon tax already in 2008. As a Financial Post op-ed reports, the carbon tax has made gasoline more expensive in that province, yet, the CO2 emissions have continued to increase.

The Canadian government’s efforts to fight inequality may not quite match its climate change crusade, but it has raised taxes for the wealthy and for corporations, supported provinces’ increasing minimum wages, and promoted women and minorities in various ways.

The problem with government adopting the role of a nanny is that instead of protecting, it ends up harming us, especially by penalizing production and trade and innovation that succeeding in business requires. By strangulating businesses through regulations, electricity costs, carbon taxes, emission caps, pipeline bans, minimum wages, and other interference with the markets, the government undermines all of our well-being. When government hurts businesses, their creation of material values—the goods and services that we depend on—declines. This means fewer jobs and higher prices (and eventually, shortages of material values) for everyone.

The government can, and must, protect us, but not as a nanny. It is not all-knowing, and it cannot define problems for us.

Even if man-made catastrophic climate change and inequality were problems (there is no evidence of a catastrophe and there is no scientific consensus on the extent of human influence on climate change; inequality is not the cause of poverty but lack of freedom is), it is not the role of government to solve them. Government is not capable of solving problems, and its use of force curtails the ability of us, including businesses competing in markets, to solve them. Government attempts to solve problems merely undermines our well-being, as the recent experience in Canada has shown.

The role of government—its only role—is to protect our freedom to live and act, to produce and trade, the best we see fit. This means protection against the initiation of physical force and fraud by others, through the military, the police, and the law courts. Under such freedom and protection, and with private ownership of property, we are equipped solve any problems that may arise by using our minds. For the sake of our freedom and flourishing, it is time to dismiss the nanny and restore the proper role of government.