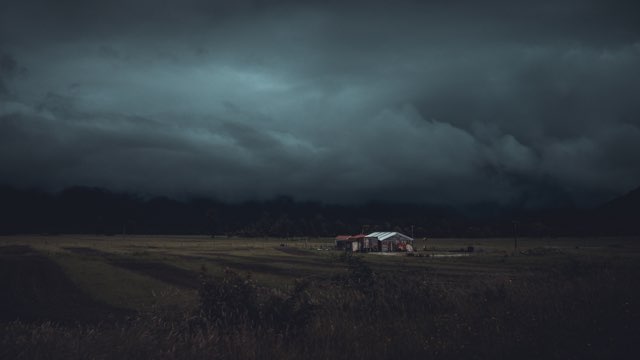 from Free To Choose Media

“At one time, New Zealand had the most government-controlled economy that existed outside the Iron Curtain. The government impacted every aspect of a person’s life. Government permission was even required to subscribe to an overseas magazine since it was considered an economic import. By 1984, New Zealand was in serious financial crisis and unable to borrow any more money.

“Finance Minister Roger Douglas, a member of the left-leaning Labour Party, took office the midst of this chaos, implementing a dramatic change in government thinking. He instituted the most radical economic liberalization reforms, dubbed “Rogernomics,” ever seen.

“The reforms resulted in hardship on the road to recovery, but most say the end results have been worth the efforts. New Zealand has since emerged as a world leader in economic freedom.

“Our new documentary, Trailblazers: The New Zealand Story, explores this transformation, introducing us to the bold politicians who stayed the sometimes-bumpy course, as well as many of the extraordinary people who’ve built new lives for themselves, their families, and their fellow Kiwis by seizing the economic opportunity that resulted.”