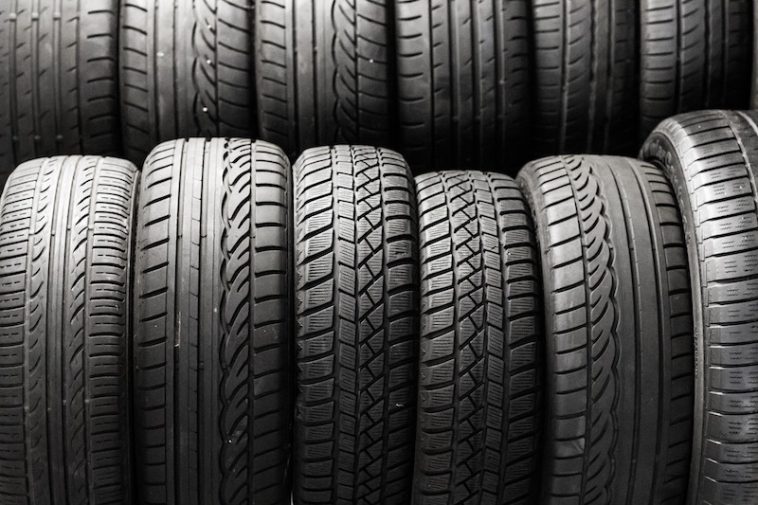 As Russia continues its brutal invasion of Ukraine and its increasing atrocities toward civilians are revealed, most of the world is increasing moral condemnation and economic sanctions against the perpetrator. Hundreds of international corporations, such as Unilever, Coca-Cola, and McDonald’s have pulled out of Russia completely or suspended their operations there. These companies have forsaken billions of dollars of their Russian investment. Kudos to all of them.

Although many corporations curtail their operations or pull out of Russia based on what their   governments’ or the European Union’s economic sanctions require, the reasons to leave go beyond those. Even big tobacco companies like British American Tobacco have come to the conclusion that the moral condemnation of Russia is more important than the large Russian market and their investment there.

Yet, over 200 corporations still resist implementing their governments’ economic sanctions and continue to do business-as-usual in Russia. (A continually updated list of both resisters and those that have pulled out is being maintained by Yale School of Management).

The case in point is the Finnish tire maker Nokian Tyres that owns and operates a manufacturing plant (which accounts for 80% of its production) outside of St. Petersburg. CEO Jukka Moisio recently said that Nokian Tyres should continue its Russian operations because it produces only car tires there. If Nokian Tyres were to abandon its plant in Russia, he argued, it would be used for making tires for military vehicles for the war against Ukraine. In other words, according to Moisio, Nokian Tyres is doing more good than harm by continuing its Russian operations and shouldn’t abandon its significant assets there.

How should these companies’ actions be evaluated morally? What kind of guidance does morality offer to companies about doing business in authoritarian countries whose regimes don’t hesitate to initiate physical force against those who disagree with them, whether their own citizens or those of “enemy” countries?

Most of us understand the importance of morally condemning evil actions and of supporting the economic sanctions that add bite to the condemnations. I suspect that most, including the corporations themselves, perceive forgoing Russian energy (and paying more for the alternatives) and the financial losses from pulling out of Russia as a noble sacrifice necessary to help Ukraine.

Some likely consider Nokian Tyres’ cost-benefit rationalization as practical but not moral, because it seemingly serves the company’s self-interest (maintaining cash flow and avoiding the loss of significant assets).

But both evaluations are mistaken. Each suffers from the same fundamental error: misunderstanding of self-interest.

Nokian Tyres’ cost-benefit calculation does not serve the company’s self-interest. The pragmatic calculation constitutes abandoning moral principles – such as integrity and justice – and financially supporting a murderous regime hell-bent on taking over a peaceful neighbor, for short-term financial gain.

Pursuing self-interest is challenging—but necessary if the business is to survive and succeed (maximize profits by creating value for customers). Achieving long-term self-interest is hard; it requires a consistent application of valid moral principles, not abandoning them. Failing to morally condemn an evil regime – failing to apply integrity and justice – only emboldens such a regime and allows it to extinguish freedom completely. In such conditions, achieving self-interest is impossible.

Those who regard the refusal to buy Russian products and companies pulling out of Russia as noble self-sacrifice are also mistaken. Both actions are noble and moral, but they are not self-sacrifice, despite the short-term hardships and financial losses they may cause.

It is a mistake to do business in authoritarian countries in the first place due to the political risk it poses. An authoritarian government can nationalize foreign companies’ assets, as Iran did to the British and American oil companies in the 1950s (and as Putin is threatening to do now). Or such a government can make companies complicit in atrocities, as Nazi Germany did to German chemical and automobile manufacturers and banks. Or the government can merely funnel money from state-owned oil and natural gas companies to finance rogue, immoral wars, as Russia is doing.

Foreign companies that made this mistake in Russia have been evading reality; they cannot claim that Russia’s invasion of Ukraine could not have been predicted. The signs have been there for a long time, even before the Russian takeover of Crimea in 2014.

The least Nokian Tyres and other foreign corporations operating in Russia or trading with Russian state-owned companies can do now, is to condemn Russian government and pull out. The same applies to dealing with the Chinese Communist government and with other dictatorial regimes.

That would be a big step toward a more peaceful and freer world in which business can maximize profits and the rest of us can prosper.