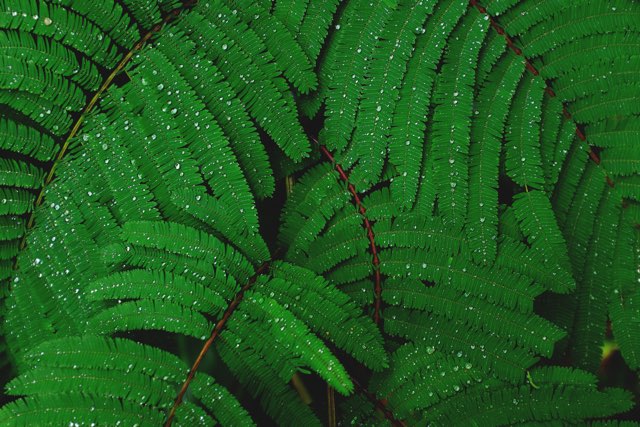 My MBA students have been discussing alternative social systems as context of business in my business ethics class. While most see the value of capitalism, defined by Ayn Rand as “a social system based on the recognition of individual rights (including property rights) in which all property is privately owned,” many are reluctant to embrace it. The students recognize that individual rights and their protection by the government are important and that free market competition leads to better, cheaper products and services and more wealth being created.

However, they resist the idea of laissez-faire capitalism, because they are concerned about inequality, arguing that capitalism enriches only a few (“the one per cent”) while most people get poorer. The students also lament the lack of compassion for the less fortunate they believe capitalism leads to, without recognizing that compassion is choice they can make, not something that government can force. They favor the welfare state, where the government “takes care” of everyone by ‘redistributing’ wealth from the haves to the have-nots and attempts to manage the economy by ‘investing’ the tax payers’ money in infrastructure, innovation, winning industries, and a myriad of other initiatives.

We have nothing to fear from capitalism and much to gain: the win-win situation of free trade with others, with flourishing for all, according to ability, effort and productivity.

It has always puzzled me why business students, and most other people, find capitalism so scary. After all, we have the accumulated evidence of the failures of socialism—counting over 100 million dead—from the former Soviet Union and its allies, China before the economic reforms, Cuba, and Venezuela today. Yet, my students and others want to maintain elements of socialism in a welfare state rather than adopt capitalism.

The following are some of the reasons why most people—even intelligent, ambitious business students—are afraid of capitalism:

However, the above reasons are not grounded in facts and can be countered by showing how capitalism, instead of benefitting a few, is the only social system that makes human flourishing possible for everybody. Under capitalism:

We have nothing to fear from capitalism and much to gain: the win-win situation of free trade with others, with flourishing for all, according to ability, effort and productivity. But to achieve it, we must reject the welfare state and its underlying altruist morality of sacrificing our own happiness for the sake of serving others’ needs.